The phenomenon of online-misery can be achieved by:

But do not despair! There is one pasture in the waste land, one myrrh-scented site guaranteed to lift the spirit back to the transcendent. I speaketh, of courseth, of r/atheism.

For those of you normal, healthy people unaware of the world of Reddit, I’ll make r/atheism simple for you — it’s where my atheist brothers and sisters post their really great ideas, observations, memes, and polemics. Like this:

And I have never left the site a sadder man. Because — and almost without fail — every post is either:

a) Obliviously and embarrassingly wrong, in which case much joyful correcting can be made.
b) Blisteringly right, in which case everything the Church has been saying is wrong with modern Christianity is vindicated.
c) Hilariously cliched, which lends itself to ecstasy of mockage, mimicry and spontaneous singing. (Oooooh, that freedom of religioooonnn means freedom from religiiooonn! ladadadaday!)

Thus, to share with you my joy, I’ve decided to begin sharing the Best of the Internet Atheists, may they live long, prosper, and bear much fruit. Here’s my choice for today:

(In case you’re wondering, I didn’t cunningly make that myself.) Because, as you know, religion is the only reason we don’t have crowded air traffic systems! And if it wasn’t for Jesus our skyscrapers would be taller! And the Star Wars universe would exist! And the sky would be that sexy yellow! That darn Catholic Church was too busy torturing scientists to establish the university system, or to create the Scientific Method, or — oh, wait.

That’s right, the Church did those things. 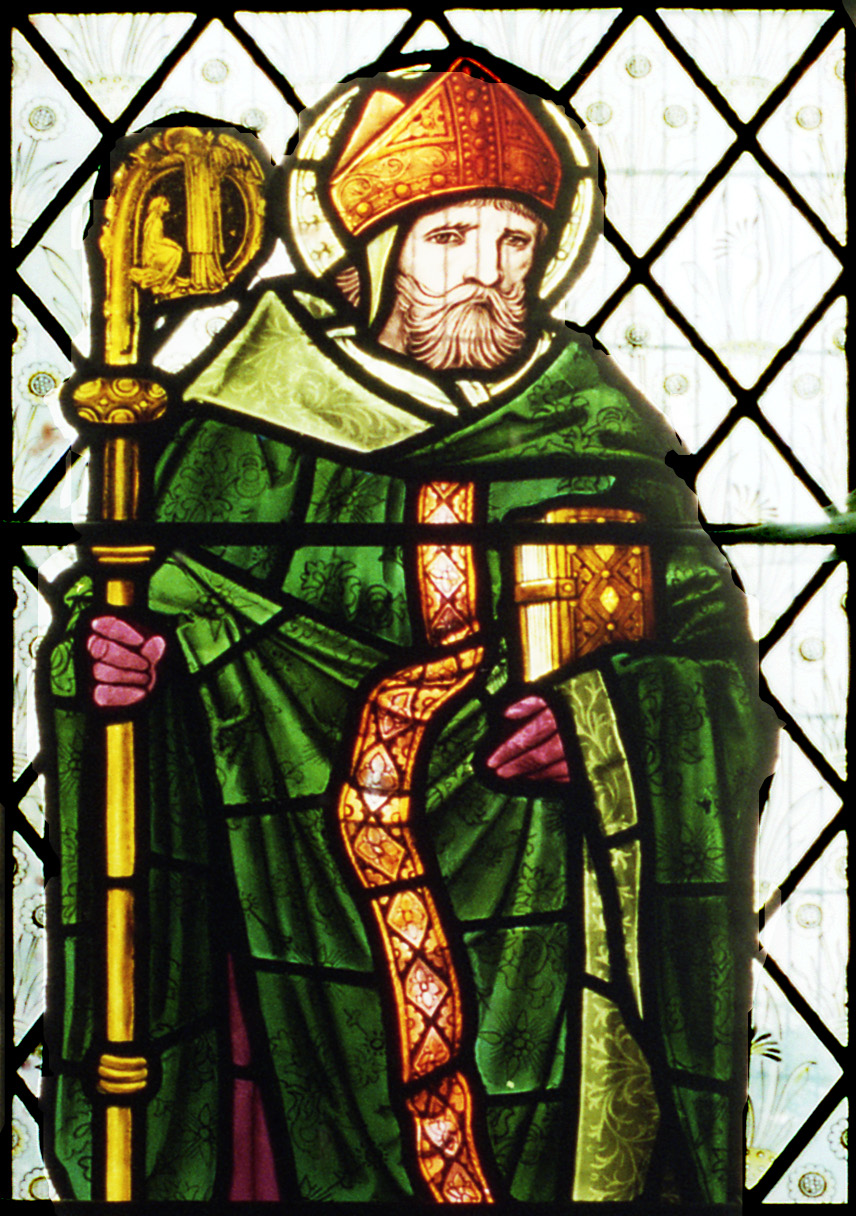 It hurts to even mutter the heresy, but Science didn’t spring forth from Richard Dawkins’ ass. Science as a discipline was developed in the High Middle Ages, in the Universities established by the Very Mean Roman Catholic Church. Robert Grosseteste — the bishop of Lincoln — is the first man credited with formalizing the Scientific Method, under the concept of “composition and resolution” using Christian, Islamic and Aristotelean texts. His ideas were translated into the Scientific Method we know (and hopefully love) today by Roger Bacon, a Franciscan friar who used terms like “observation, hypothesis, experimentation, and independent verification” for the first time.

But of course there’s more to it than the fact that the Big Bang Theory was developed by a priest, as was our Modern theory of genetics. The question must be asked: Why was it the Christian West that developed in empirical science and the scientific method? Why not in China? India? Why not ancient Greece or Rome?

Easy: Monotheistic Religion. Not only did Christianity save and preserve the precious scraps of intellectualism left after the collapse of the Roman Empire, but She introduced to the world the necessary philosophy on which the Scientific Method is founded: The Universe is the product of a supremely rational God. Therefore, the Universe is rational. (This was helped by the use of Islamic philosophy, which holds a similar view.) Not only did Atheism have absolutely nothing to do with the creation of Science, it could not have created Science. For its answer to the question, “why does the universe appear to obey laws?” can only be “It’s just how it is.” Hardly the basis of scientific thought. If however, laws come from a lawgiver, and we are made in the image of that lawgiver, then the Universe explodes with possibility. Everything can be studied.

So the irony is rich: The New Atheist claims that Science — created and promoted by religion, made possible by religion — invalidates the need for religion. And thus Religion=Death, Atheism=Spaceships.

What a terribly long-winded rebuttal of a picture that took 3 minutes to make. I should have just said: